In this fascinating new interview, hear novelist and Director of International PEN, Jennifer Clement share her thoughts with Peter McDonald on the current challenges facing writers.

She discusses her role in PEN Mexico and Cuban writers in exile, the success of her ‘campaign of shame’ and her desire to use the fame of celebrity writers to help further the causes of their colleagues around the world.

‘I mean we kill journalists in Mexico, we don’t jail them.

‘So to me I felt like it was such a critical time, so I agreed to be President [of PEN Mexico] and the decision I made was, one, that I had to get back the prestige of the Centre, re-build it, because it had gone through this bad moment, then I also wanted to bring, create, a campaign of shame, that was very clear in my mind.’ 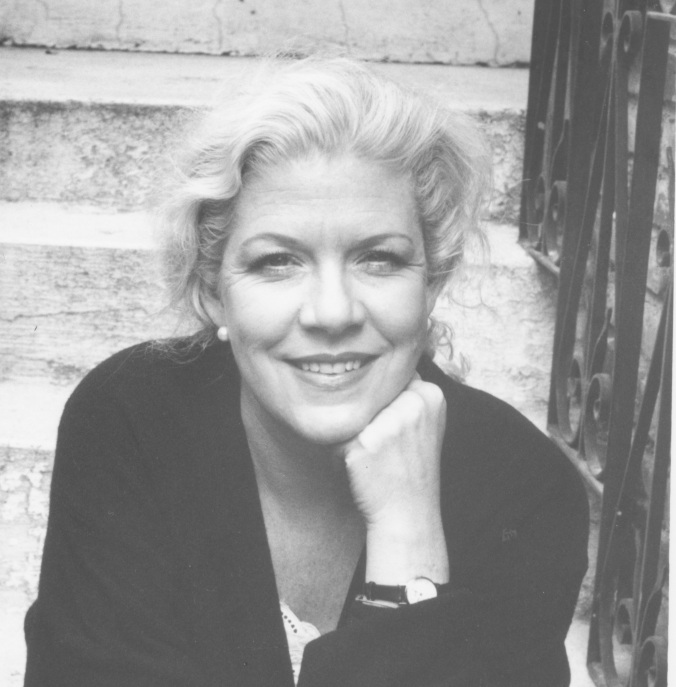 She also discusses her views on PEN’s collaboration with other organisations in their action in Turkey, revising the PEN charter and being the first female International PEN President.

Of being PEN’s first female President, she said: ‘I think the organisation felt very strongly that it was time for a woman.

‘I think because there was this sense and so they were looking around the panorama to see which woman might fit the profile.’

You can hear the full interview and read the transcript here.